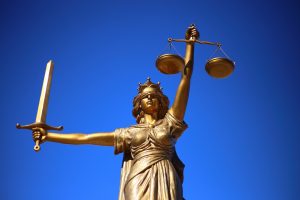 Per court filings, in November of 2019, a jury found the man guilty of various federal offenses in a related lawsuit. He grabbed a chair by his table and hurled it at the Assistant United States Attorney investigating his case while the jury was leaving the courthouse, narrowly hitting him, according to the complaint. The man was tackled by several Deputy United States Marshals who tried to restrain him. He allegedly attempted to murder and attack the Assistant United States Attorney as this was going on.

The prosecution is merely a charge. Unless he is found guilty, the man is presumed innocent. He faces a potential term of 20 years in prison if convicted.