“It just tasted good. It’s herbal tea. Had a good taste to it, good flavor to it.” 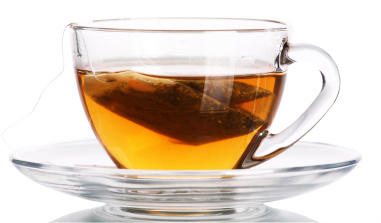 “My whole world came crashing down” he said after drinking an herbal tea called Mate De Coca during the July 4th weekend. According to Trevino he enjoyed the good tasting tea and offered it to his friends and family.

“I gave it to my 11-year-old son. We made iced tea. I offered it to my best friend; he took it home and gave it to his pregnant wife.” The tea was suppose to be a calming tea instead it created stress, and within a week the Navy called him in for a random drug test in which Trevino tested positive for cocaine.

“I was in shock,” he said, “I couldn’t believe it.’ Trevino went to trial and was convicted of using cocaine. Since then, Trevino has moved his family out of the state and worries he’ll lose his job with the Navy.

“I just love serving my country and I just feel that my whole world came crashing down on me.”
The tea manufactured in Bolivia had no warning label, and can be found online and purchased by anyone in the United States.

“You can lose everything and your whole world can come crashing down in an instant. That’s what it feels like. In an instant it was all taken away from me.”
I was contacted by Mr. Trevino. He wants the world to know about what happened to him. It appears that a miscarriage of justice took place as a result of his conviction. What do you think?