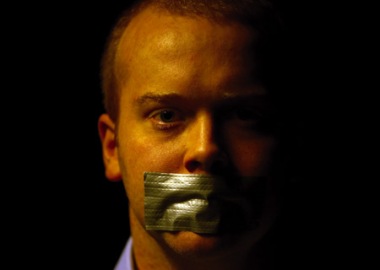 The state’s electioneering communications law requires groups to register with the state before they voice support for a candidate or constitutional amendment up for a vote. Critics contend that by forcing these small community groups to follow the same types of regulations as professional and political committees it keeps these smaller organizations from participating in elections. “Florida’s law is part of a growing trend of shutting up and shutting out anyone but political pros from politics,” said Bert Gall, an IJ senior attorney. Fines for failing to register under the new code which boasts an upward of 100 possible violations can be as much as $1,000. This regulation on the fundamental right to free speech is mostly justified by the problems with election financing. However, this law ends up hurting the problems it means to fix. Freezing the voices of ordinary citizens and educational non-profits doesn’t seem to be the most efficient way to solve the problems with election finance. Given the small nature of these organizations and the broad implication of the regulations, almost all non-profits will be forced to avoid talking politics or face hundreds of hours of paperwork by attorneys that they simply cannot afford. It seems clear that the legislature is unremorseful about disregarding the voices of thousands. These individuals should be able to have their voices heard without looking over their shoulders first to see if the proper paperwork has been filled out.