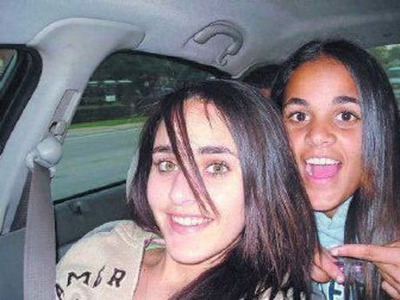 A year after the tragic death of two daughters found dead in the back seat of their father’s taxi cab, the FBI is now for the first time labeling this an “honor killing.” The two daughters were brutally killed on New Year’s Day leading to questions about whether their father — the prime suspect and the subject of a nationwide manhunt — may have targeted them because of a perceived slight upon his honor. Although not common in the Muslim world, honor killings occur about 5,000 times a year according to the United Nations. In fact, some countries have laws which that protect men who murder female relatives they believe have engaged in inappropriate activity. Labeling this an honor killing will not bring back 17 year old Sarah or her sister Amina, 18, but hopefully some good will come from this tragedy. Society must begin to recognize warning signs, which seem to have been apparent in this case, so that future honor crimes can be prevented. However, it is also important not to stigmatize the Muslim community as condoning such heinous acts. This is a fine line that must not become blurred. On one hand family and friends of those potentially involved must be watchful for warning signs such as abuse and threats of violence, where on the other hand they must not mistake every person of Islamic faith as capable of such terrible acts.