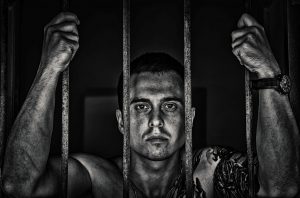 Last week, the Florida House unanimously approved a bill that would allow the expansion of the law compensating individuals that have been wrongfully imprisoned for crimes they did not commit. As it currently stands, prisoners that have been imprisoned unjustly receive about $50,000 each year they were in prison. However, this does not mean that individuals that were formerly convicted of an unrelated violent crime are allowed to make a claim.

Should the bill clear all the hurdles to become law, it would affect that is exonerated after the first of July. The WTOP article tells the story of a one-time death row inmate who is supporting the bill even though he cannot take advantage of its benefits. The man sat on death row for a pair of years before being released following a unanimous decision in 2009 by the state Supreme Court after it was found there was insufficient evidence to convict him of a South Florida murder in 1994.