Here’s another one courtesy of our neighbors just north of the border. A twelve year old sixth grader from Quebec, Canada didn’t like being grounded and missing a graduation trip with her elementary school class mates, so she filed a lawsuit. Initially, she was ordered by her dad not to go online because she had posted pictures of herself on an internet dating site. However, when she got into a fight with her stepmother, the dad took it up a notch. He told her that she couldn’t go on the three day trip with her friends. The girl went to stay with her mother and then promptly filed a motion asking the court to overturn the punishment. Outrageous! No way the courts would touch this one, right? Well, if that were the case, it wouldn’t make my blog. Unbelievably, Quebec Superior Court Judge Suzanne Tessier ruled that the father’s punishment was out of line. The Judge’s reasoning was that the girl had already been sufficiently punished.

This case obviously concerns me. All it takes is one clever American child who reads this story and says, “Hey, I shouldn’t have to sit in time out any more. Also, how dare my parents take away my cell phone. We’ll see what Judge Judy has to say about that!” While it may be good for business, I am willing to forgo the opportunity of defending parents in court if it means that our legal system won’t embrace these ridiculous lawsuits 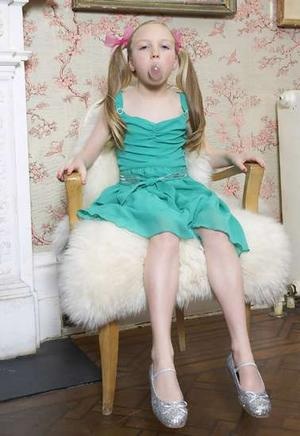