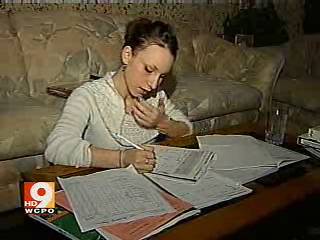 How times have changed! A father in Fairfield, Ohio actually got jail time because his daughter, Brittany failed to receive her General Equivalency Diploma (GED). At the time he was sent to jail, she was 18 years old. That makes her a legal & consenting adult! Even so Juvenile Court Judge David Niehaus sent him to jail on charges of contributing to the delinquency of a minor because at the time he ordered Brittany to complete her GED she was still a minor. To make matters even worse for this dad, Brittany was not even living with him during the time she was ordered to complete her GED. She was living with her mother but since her dad had custody, he was the one held responsible. Brittany is presently attending school to complete her GED and even she thinks her dad is got the short end of the stick. What’s ironic is that if Brittany’s dad would have spanked her in order to get her butt in gear, he’d probably be going to jail on an abuse charge. There’s not much more to say on this one other then this is absurd.