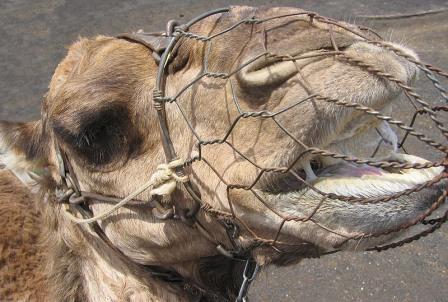 Recently, Dallas prosecutors celebrated their victory against Willie Campbell, who was sentenced to 35 years for assault with a deadly weapon.

What caught my attention about this case was that the deadly weapon was his HIV-positive spit.

Campbell was being arrested for public intoxication when he allegedly began resisting and kicking inside the patrol car. The arresting officer testified that, “He turns and spits,” hitting the officer in the eye and mouth. Then he told the cop that he has AIDS. Apparently Campbell, who won’t be up for a Nobel Peace Prize any time soon, has a history of spitting at police officers and biting fellow jail inmates.

Without question, what Campbell did was disgusting and reprehensible. What is controversial to me is how the prosecutors can argue that a spit, even by an HIV infected defendant, is a deadly weapon. The Center For Disease Control reports that there’s no proof that a person can become infected with HIV as a result of a spit from another. Prosecutors presented one “expert” who testified that “it’s possible.” The reality is that it’s not difficult for prosecutors to find an expert willing to say that almost anything is “possible” when, as is the case here, the chances are so low, so remote, they approach almost no real value.