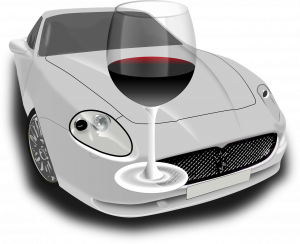 Anyone who gets behind the wheel when they are impaired is running the risk of being charged with driving under the influence (DUI) as well as putting their lives and those of others at risk. Though a DUI has serious penalties which include having a license suspended, fines, or spending time in jail, a fatality due to drunk driving comes with even more serious implications. A driver may be charged with what’s called DUI manslaughter if a person or even an unborn child passes away due to the driver’s actions.

In Florida, DUI manslaughter is considered a second-degree felony. The charge may be escalated further based on factors such as the number of victims, the driver’s recorded blood alcohol concentration (BAC) level following the crash, and the driver’s possible criminal or driving record, to name a few. Should the driver be convicted of DUI manslaughter, he or she may be sentenced to at least four years in state prison.