This week the United States finally dismissed the chargers of five detainees being held at the naval base in Guantanamo, Cuba. The most well-known of the five men is Binyam Mohamed, a former British resident accused in the “dirty bomb” case. Culminating the problems faced by the Bush Administration involving the largely publicized base, systemic problems with the fairness of the military prosecutions led to the dropping of the charges. The moves appeared to be fresh indications of a long pattern of the administration’s making sharp changes in its legal strategy as it encounters resistance to its detention policies. 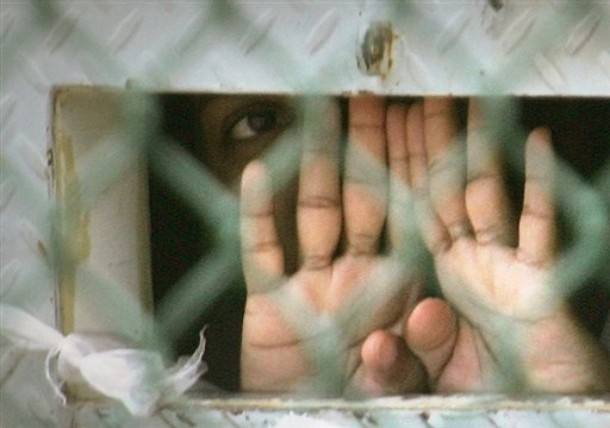 Although the dismissal of the charges might seem like a victory for the constitutional rights of those imprisoned at military bases such as Guantanamo, critics are not so quick to declare victory since these men have yet to be released. “Every time they get near a court they try and figure out a way to avoid court review or evade a decision that has come down,” said Michael Ratner, the president of the Center for Constitutional Rights, which has coordinated detainees’ cases.
Chief military prosecutor, Col. Lawrence J. Morris, portrayed the dismissals as unexceptional. Colonel Morris said he had asked for the dismissals so the files of the former prosecutor, Lt. Col. Darrel Vandeveld, could be reviewed. The real question in this case seems to be whether forcing the government to look at the evidence against each detainee will bring about any change at all. “We have plenty of evidence to convict all of them,” Colonel Morris said, which would indicate he would refile charges. In the wake of another election, one must wonder if even a change in administration will make a difference to the treatment of these individuals.