A jury convicted a woman last Wednesday of three minor offenses in her role in an internet cyber-hoax which likely drove a 13-year old girl to suicide. Although originally charged with felony charges of accessing a computed without authorization to inflict emotional distress, the jury found defendant Lori Drew guilty of three lesser counts including accessing a computer without authorization. The parents of 13 year old Megan Meier alleged that their daughter was a victim of cyber-bullying which led her to commit suicide in October of 2006. Megan who sometimes suffered from low self-esteem was befriended on the social network MySpace by a boy who quickly became friends and eventually built a relationship with her over the network. Weeks later, Megan began to receive cruel messages from the boy’s account calling her a slut, fat and telling her that he no longer wanted to be friends. The cyber exchange devastated Megan, who was unable to understand how and why her friendship unraveled. The stress and frustration was too much for Megan, who had a history of depression. 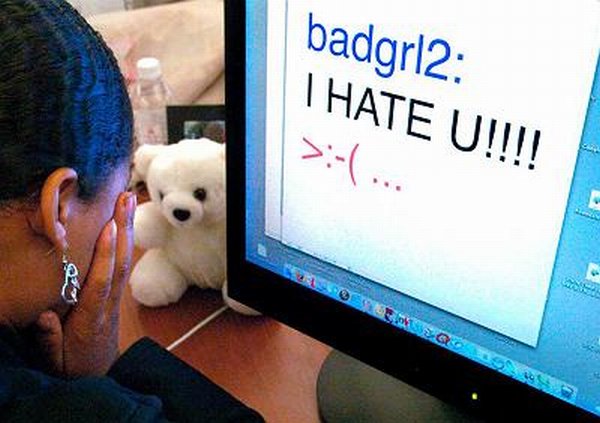 Following her suicide the parents discovered that the boy never existed in the first place and that it was actually a hoax created by a mother, who had learned of the page from her own daughter and was using the fake boy’s profile to monitor their daughter’s activity. However, once accessing the fake account, Lori Drew began harassing and bullying the young girl until she hung herself in her own closet. Each conviction Drew faces could result in as much as one year in prison and a $100,000 fine. Sentencing is likely to be determined by the end of the month. Cyber-bullying is not uncommon among teenagers. In fact, almost one half of teens say they have been a victim at least once. What makes this case so troubling is that the bullying came from an adult and not one of Megan’s peers. The Meier family has since taken up the cause of Internet safety by trying to inform all parents of the dangers of cyber-bullying and pushing for parents to be mindful of their children’s online activities and relationships in the hopes that they can prevent further tragedies.